Nigeria’s entertainment industry is larger than we can imagine. Nigeria has the most entertainers in Africa, in terms of acting, singing, comedy, skits, and almost everything else. Entertainers in Nigeria are revered both within and outside of the country.

There are many different types of acting fields in Nigeria for actresses. Northern Nigeria has its own Nollywood and Kannywood. Both industries are well-organized and make Nigeria proud both inside and outside the country. 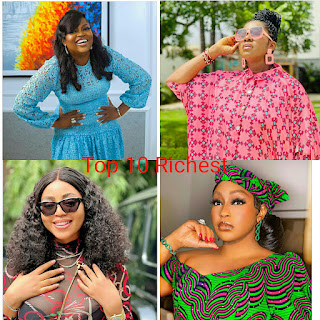 Aside from these two, many tribes in Nigeria have their own acting industry in their native tongue. The Yoruba film industry is one of the most successful.

Nigerian actresses are doing well; they are also among the wealthiest in the country. If you want to know who the top 10 richest Nollywood actresses in Nigeria are in 2022, then check out the list below, along with their corresponding net worth. 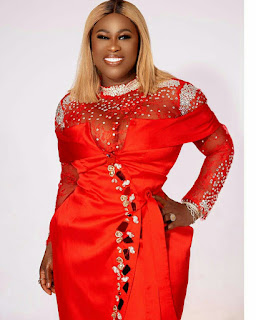 Uche Jombo is Nigeria’s tenth richest nollywood actress. She has worked in the industry for decades and continues to do so. She is now married to a Mexican. Uche Jombo, a film producer, is also a Globacom brand ambassador. Her net worth is $2.1 million. 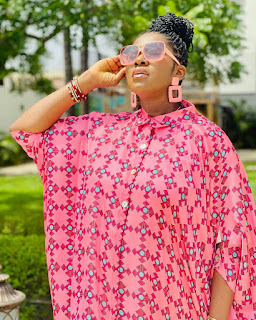 Stephanie is the 9th richest actress in Nigeria, according to the 2022 ranking of the richest nollywood actresses in Nigeria. She is also a popular Actress in the film industry. The Actress has an estimate net worth of $2.3 million. [2022 Estimated] 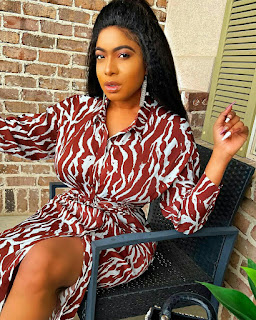 Chika Ike, one of Nigeria’s richest actresses, has been in the movie industry for decades and is a well-known face in Nollywood films. Chika Ike is the United Nations Representative for Displaced Persons. She is also a brand ambassador for Bullet energy drink.
Chika Ike net worth was around $2.5 million as of 2022, and she was once rumored to be dating Nigerian billionaire Prince Ned Nwoko. 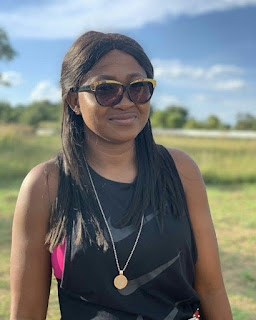 Mary Remmy Njoku is also one of Nigeria’s top ten richest actresses. She is currently the seventh richest actress in Nigeria, with a net worth of $2.7 million. 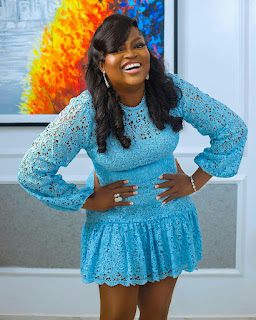 Funke Akindele is no doubt one of Nigeria’s most hardworking women. Everyone can attest to this. She is currently the sixth richest actress in Nigeria, with a net worth of approximately $2.9 million. She is the CEO of the well-known Jenifer Diary. 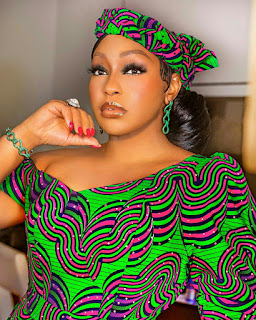 Rita Dominic is another well-known Nigerian actress. She is currently the 5th richest among her peers, with a net worth of around $3 million. She is a model, a producer, and is currently in a relationship; hopefully, she will marry soon. 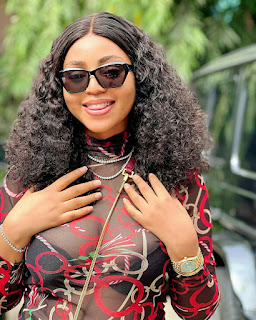 Regina Daniel is a well-known name among Nigerian moviegoers. She is currently ranked fourth among the richest actresses in the country. This feast was made possible by her marriage to popular Nigerian billionaire Ned Nwoko. Regina Daniels net worth was estimated to be around $3.2 million in 2022. 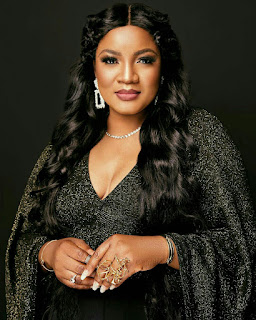 Omotola Jalade Ekeinde is Nigeria’s third richest actress. She is a pioneer of the Nollywood movies we hear today. Omotola has been featured in over hundreds of films. She has an estimate net worth of $3.9 million as of 2022. 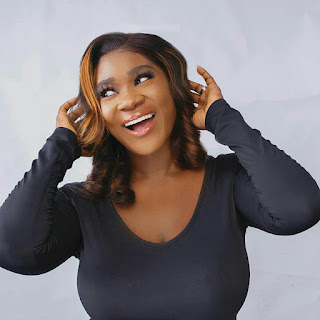 Mercy Johnson, a native of Kogi state, is arguably Nigeria’s most successful actress. The enigma of her roles in various ways, her eloquent acting styles, and her amazing physique.
Mercy Johnson is not just an actress but also an entrepreneur, and television personality.
She is currently married and the mother of four children. Her net worth as of 2022 was estimated to be around $4.6 million. 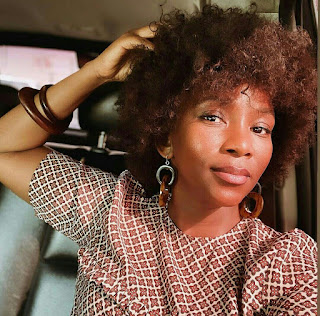 Genevieve Nnaji is still Nigeria’s richest nollywood actress. She is not only an actress, but also a star in her field. She is one of the icons of today’s glorious Nollywood.
Genevieve was named Africa’s best performing actress in 2005 by the Africa Film Academy. She currently has ambassador deals with almost all of Nigeria’s top brands. Genevieve net worth in 2022 was estimated to be $5 million.
You might missed these: