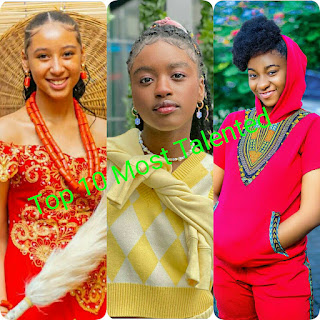 The Nollywood filmmaking industry is one of the best in Nigeria; the industry is blessed with many young teenage actresses who are talented, have many skills, and can play any role given to them. 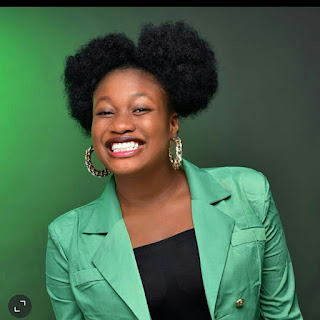 Sharon Ifedi, from Asaba, Delta State, Nigeria, is the most talented and influential teenage actress in the Nollywood industry.
Sharon Ifedi has won the hearts of millions of people as a result of her outstanding performance in the industry; she is an actress with amazing skills who is well-known in the film industry.
The 18-year-old teen actress is a model, influencer, and ambassador who has won numerous awards in the film industry. 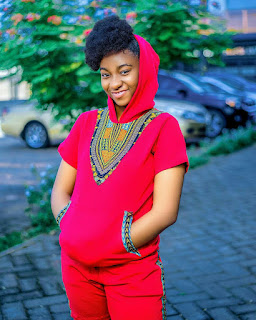 Adaeze Onuigbo is the second most talented teenage actress in the Nollywood industry; she is a multi-talented actress known for her epic films.
Adaeze Onuigbo began acting in movies at the age of five, but she has since surpassed everyone’s expectations because she can play any role given to her.
Adaeze Onuigbo is only 14 years old (2022), but her talents have embarrassed her from grass to grace, and her epic films have inspired many people. 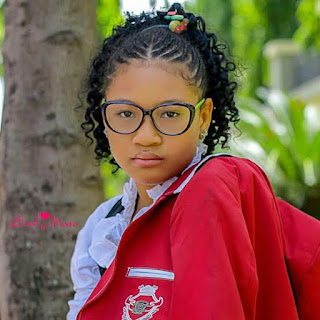 Pearl Shim Mugala, also known as Little Daniella, is a crew member of the “Soulmate Studio” and the third most talented teenage actress in the Nollywood filmmaking industry.
The teen actress rose to prominence after appearing in the Nollywood film series “Little Daniella.”
Pearl Shim is 14-years-old. She is an indigen of Delta State, and has won the hearts of millions around the world.
Many people admire and admire the teen actress, who has inspired many people. 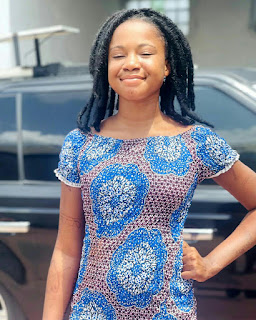 Mercy Kenneth is the fourth most talented adolescent actress in the Nollywood industry; she is well-known and talked about for her outstanding performance on the big screen.
Mercy Kenneth is a comedian, dancer, and television personality in addition to being an actress. The actress was born in Lagos and raised there, but she is originally from Imo state.
Mercy Kenneth is 13 years old, but she can play any role given to her, and she has won several awards. Because she is a fantastic comedian, her comedy skits can make you laugh your sorrows away. 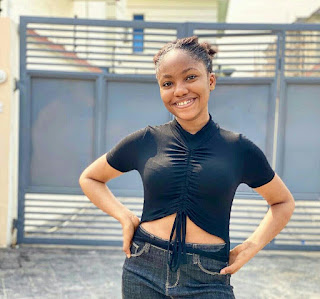 Angel Onyinyechi Unigwe is the fifth most talented adolescent actress in the Nollywood filmmaking industry; she is one of those adolescent actresses who can inspire you because she is talented in acting.
Angel Unigwe, like other teenage actresses, is gifted with a variety of skills. She is also very creative, as evidenced by her ability to perform well and play inspiring roles in her films.
Angel Unigwe is a Nigerian actress who is only 13 years old but has already made a name for herself in the entertainment industry. 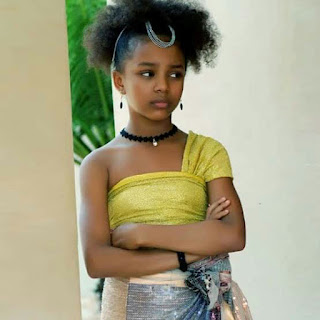 Chisom Oguike is the sixth most talented adolescent actress from the “Soulmate Studio”, she rose to fame after being featured in “My Kids and I.”
Chisom is such an amazing teen actress. She can act well in both minor and major roles, because she can play excellent roles, and she is no doubt gifted, talented and very creative. 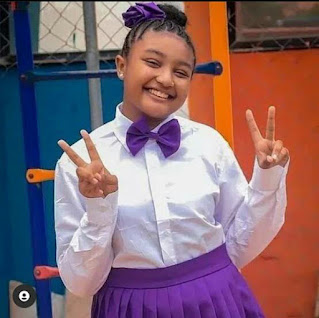 Chidinma Oguike is the seventh most talented teenage actress in the movie industry; she is Chisom Oguike’s younger sister; she is also trying her hardest and is among the best.
Chidinma Oguike’s films have wowed audiences, and she is also a member of the “Soulmate Studio” crew. 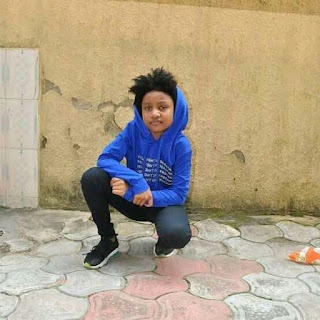 Chinenye Oguike is the younger sister of Chisom and Chidinma Oguike and the eighth most talented teenage actress in Nollywood.
She is also a talented teen actress with creative skills, and her scene performance is quite interesting. The teen actress rose to prominence after appearing in “My Kids and I” with her sisters. 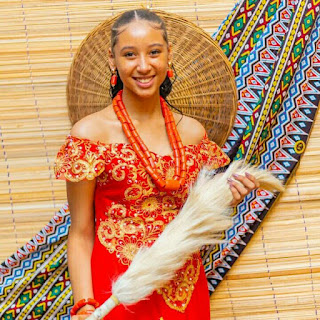 Manser Michelle is the industry’s ninth most talented teenage actress; she is also a model, and she holds the title “Queen Little Face of Lagos.”
Manser Michelle is only 16 years old. But she is capable of performing in any role that is assigned to her. The “Queen Little Face of Lagos” is best known for her appearance in MTV’s hit series “Sugar” as “Tari”. 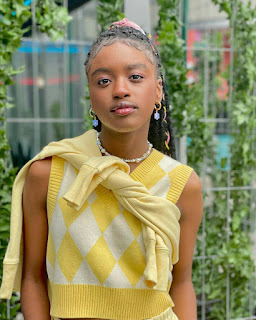 Jeiel Damina is the tenth most talented teen actress in Nollywood. She played the role of “Olive” in the popular Nigerian web series “Best Friends In The World.”
The pretty damsel. Apart being an actress, is also vocalist, songwriter & composer. She is just 20 years old, but she is already well-known in the entertainment industry.
Check Out: Top 10 Richest Nollywood Actresses In Nigeria – 2022