Who Is Lilin Baba?

Lilin Baba is a popular musical artist from the Hausa Filmmaking industry also known as kannywood.
He is best known for his outstanding tune in music. Aside from acting and singing, lilin baba is also a film producer in the industry. 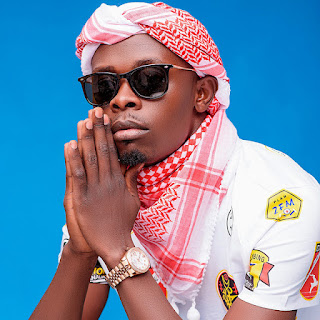 Lilin Baba had both his primary and secondary school in Borno State, where he grew up.

He went to a higher institution after finishing his primary and secondary education and obtain a diploma for his course of study.

Lilin Baba joined the Kannywood film industry in the year 2016 after making sure he completed all his studies.

He made his first movie debut in the film “Hauwa Kulu” alongside top Kannywood and most well-known actors.

His remarkable performance in the role he was given helped him and he made his way into the Hausa movie industry.

Lilin Baba rose to prominence in Kannywood in 2021 after producing the film “WUFF,” which starred Ummi Rahab, Ali Nuhu, Umar M Shereef, and other Kannywood actors.

Meanwhile, Lilin Baba is one top Hausa musicians in kannywoos, in addition to being a talented actor.  He is also a talented songwriter with a lovely voice.

Lilin Baba was nominated for Arewa Most Promising Music Act of the Year at the City People Entertainment Awards in 2018.

In the year 2019, lilin baba won the Arewa Best RnB Music Act of the Year at the City People Entertainment Awards.

There isn’t much information on how many cars Lilin Baba has. However, other web sources claim that the Kannywood star has many cars in his garage. 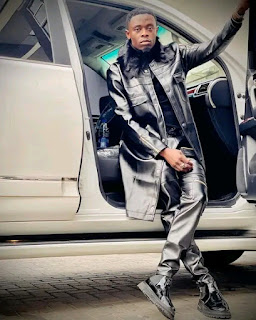 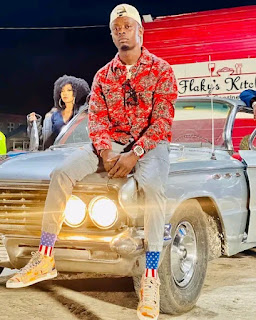 Get in touch with Lilin Baba on his main instagram handle @lilin.baba with over 418k followers.

Lilin Baba Wedding was on 18th of June 2022, the musical artist got married to the love of his life “Ummi Rahab”.

The actors wife is Ummi Rahab

Lilin Baba approximate net worth as of 2022 was estimated to be around $350,000. Making him one of richest and most paid artist in kannywood.
Read Also: Fatima Ali Nuhu Net Worth And Biography – 2022 Updated