Bukola Adeeyo Net Worth And Biography – 2022

Bukola Adeeyo is an award winning Yoruba actress who rose to fame after being featured in a Yoruba blockbuster movie titled “Sunday Dagboru” in 2010.

Apart from being an actress, Bukola is also a brand ambassador, movie director and producer. She is also signed by the Odunlade Adekola Films Production. (OAFP) 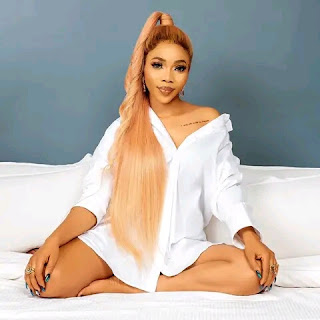 Bukola Adeeyo was born on 18th of December 1989, in Ibadan, Oyo State Nigeria.

Bukola was brought up in Abeokuta, Ogun state Nigeria by her parents alongside her siblings.

Bukola Adeeyo attended her primary and secondary school in Ogun state where she was born and raised.

After obtaining her First Living Certificate and that of SSCE, she proceeded to Moshood Abiola Polytechnic [MAPOLY] and obtained her Diploma.

Her career as an actress began in the year 2008, and like I said previously, she joined the Odunlade Adekola Films Production.

After she joined this movie production, she stated that she has the passion of being an actress because she loves acting.

Her career took off after her brother “Abiodun Ajayi” introduced her to a star actor by the name of Odunlade Adekola, the founder of the Odunlade Adekola Films Production (OAFP).

Bukola Adeeyo’s first movie of which she was starred was Ile Owo, this movie brought her into limelight but didn’t rose her become prominent.

Not until she was featured in a Yoruba blockbuster movie titled “Sunday Dagboru”. A movie produced by Odunlade Adekola.

This movie went viral of it’s own time and ever since then, bukola has been starred and featured in so many movies.

As a movie producer, Bukola Adeeyo has produced so many successful movies and her debut movie production is Ajinigbe.

The movie was produced in 2016, it went viral and became the most watched movie that year after been released.

Nevertheless, Actress Bukola Adeeyo is an actress that is talented with lots of skills, she‘s also very creative in which she performs nicely and play excellent roles including major and minor roles given to her by movie producers and directors.

Bukola Adeeyo has made name for herself in the Nigerian Film industry, of which she is well known and talked about in the industry. 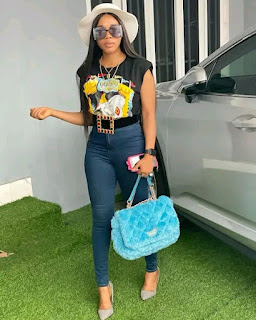 Actress Bukola Adeeyo is rated as one of the most influential and richest Yoruba actress, and also a regular face in the Yoruba movie industry. Her estimate net worth is about $300,000 dollars.

Check Out: Brain Jotter Net Worth and Biography – 2022