Who Is Hannatu S Usman?

Hannatu is an upcoming actress but talented with different skills, she is also good in acting because she can play any role and can interpret any character given to her.

The young actress is also a professional dancer because she has been featured in some music videos alongside top hausa singers like; Ado Gwanja, Garzali Miko, Umar M Shereef and others.

Moreover, Hannatu S Usman is a comedian, she releases most of her comedies on her TikTok and Instagram accounts. She is best known for her appearance in Dr. Halima. 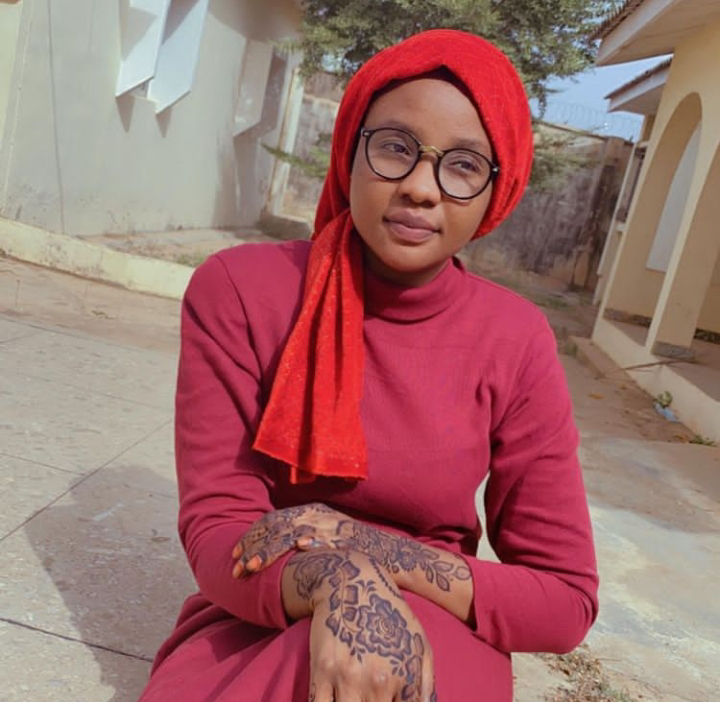 Hannysuu whose real name is Hannatu S Usman was born on 25th February in 1997, she was born to her lovely parents in Kaduna state where she spent most of her youthful age.

Hannatu Usman did her basic and secondary school education her birth state Kaduna, she obtained her Basic and SSCE certificates in the state.

However, there is no information about her further studies, but there’s a prove that she went deep in education. That’s, her advise and encouragement to her fans on social media.

Hannatu S Usman made her way into the Kannywood industry as a professional dancer and singer, her notable songs are: Mazaje and Zararin Soyayya.

She is indeed a nice dancer and singer, as days passes by, Hannatu Usman made her first debut movie which was titled “Dr Halima”.

This movie went viral in the northern sides and became the most watched Hausa movie in those days.

The same movie brought her to limelight and gained her recognition in the industry, in July 2020, Hannatu rose to prominence after been featured in a movie series titled “Bugun Zuciyar Masoya”.

Hannatu Usman was featured in this movie alongside veteran actor “Lawan Ahmad” “Minal Ahmad” and “Khadija Yobe”. The movie was produced by Sani Alrahuz and directed by Nura Mustapha Waye.

The actress played her role well as expected, so, due to her outstanding performance in the movie, she was later given a major role in a blockbuster movie titled “Gidan Aurena”.

She was featured in this movie alongside “Salisu S Fulani” and “Ali Hussain”. (Sahabi Kwana Casa’in)

Hannatu S Usman is such an amazing actress with talented and creative skills, she is also fit to any role. When it comes to beauty, she is also one of the most beautiful actresses in the industry. 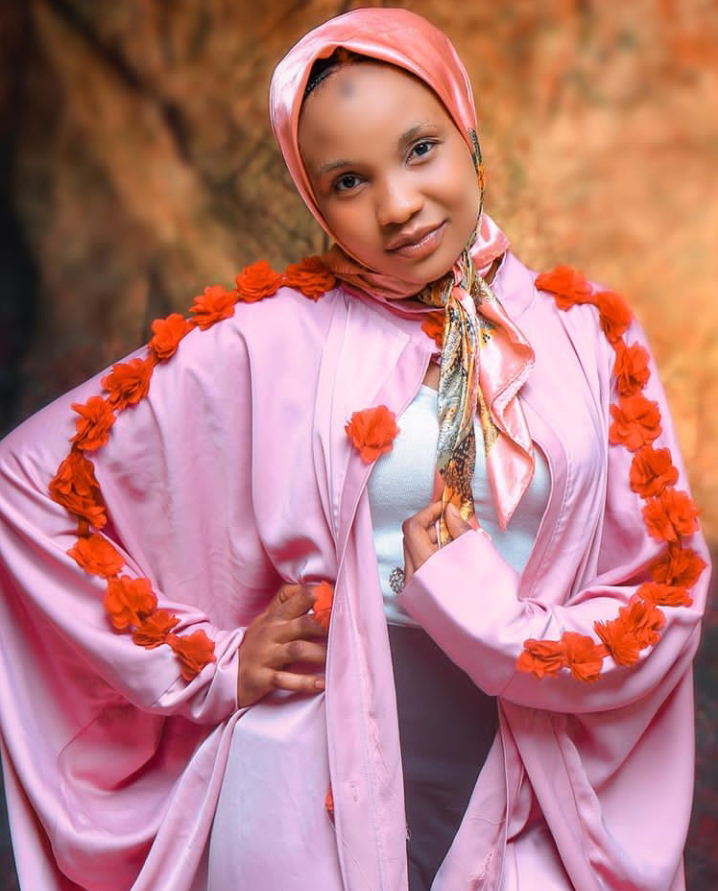 Ever since Hannatu joined the Kannywood industry, she has been featured in more than 30 movies, some of her movies are;

The beautiful actress was born on 25th of February in the year 1997, which makes her 24 years old as of now.

Her real name is Hannatu S Usman. However, the meaning of that S is not yet known or revealed.

Check Out: Maryuda Yusuf Biography And Net Worth

As an upcoming actress in the industry, hannatu worked hard just to make name for herself. She finally became a household name which also gained her multiple fan base.

Hannatu Usman has over 545k followers on her main Instagram page @hannysuu.

Her phone number is not yet available nor revealed on social media.

The actress is not yet married, she’s still single as of 2022.

The net worth of hannatu usman is estimated to be around $85,000. Making her one of the fastest rising young actresses in the industry.